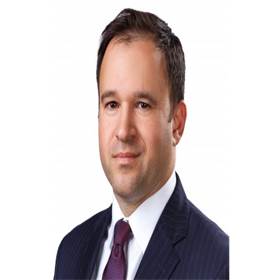 Welcome to the official web site of the Harvard Club of Russia, or HCR, the largest community among the alumni clubs in Russia and CIS. The Club features over 600 alumni and Harvard associates who reflect the diversity of Harvard schools.

The HCR became an indisputable intellectual and thought leader among Russian-based alumni clubs. It serves as a forum for charitable, scientific and educational ventures, designed to foster a spirit of friendship among former Harvard students, to spread awareness about the university's activities at Harvard, to encourage recreational activities and to strengthen communication between Harvard University and graduates who live in Russia.

Founded eight years ago, the HCR already has its strong traditions such as the annual Harvard-O-Hod boat cruise along the Moscow River, an event that always brings together all the generations of Harvard graduates and serves as an informal occasion for networking and friendly meet-ups.

Another strong tradition that defines the Club’s primary activity is the monthly discussion events. Over the last two years we hosted numerous meetings with top businessmen, Harvard scholars and social activists, especially on educational projects. We were honored to invite to the Club Russian businessman Vadim Moshkovich, Russian-U.S. businessman and industrialist Leonard Blavatnik, president of one of Russia’s largest commercial banks Alfa-Bank Pyotr Aven, HBS professors Peter Olson and Rawi Abdelal and many other keynote speakers.

We build the Club’s governance in accordance with the Harvard Alumni Association principles that encourage initiatives from any Club members. In 2016 we launched the Harvard Book essay competition for school pupils.

We are looking forward to welcoming all of you at one of our upcoming gatherings!